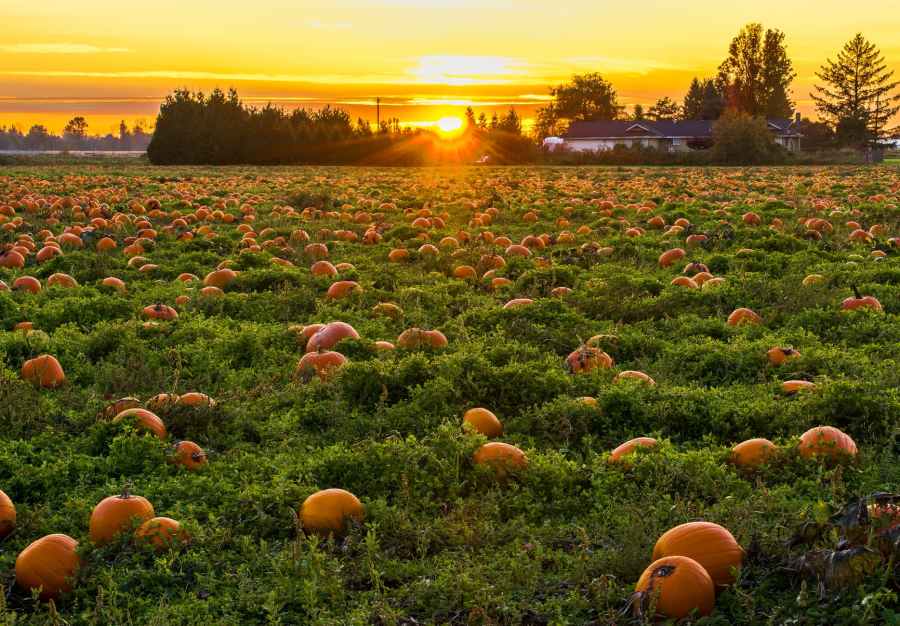 Photo by James Wheeler on Pexels.com

We have gone to Salem, Massachusetts twice now. The first time we went in September, just before the tourist season began. The second time we went in mid-April. Both trips were taken on a Friday, around the same time.

The first trip, although closer to the tourist surge in October, was less crowded. People in New England were in school at this time, so no one was taking their kids to Salem. We are only living in New England for a year, so we didn’t really know about the typical school breaks around here. Apparently, kids have spring break in mid-April. So, if you’re looking for a time to go to Salem, I would suggest early to mid-September. Alternate times could be February and early March, when “yankee” kids are in school.

We only did one tour, the “Hocus Pocus” tour. It was very late at night, so I wouldn’t suggest this if you’re planning a 2+ hour drive home. It was informative and interesting, a good way to tour and learn about Salem. However, it is a completely outdoor tour, so I would suggest doing some sight-seeing before the tour as well.

The tour does talk about Disney’s Hocus Pocus and where it was filmed, but only briefly. You do not get to really see where the movie was filmed, though the tour guides tell you where some parts of the movie were filmed. At the end of the tour, you get a little witch’s broom pen.

I would suggest doing the Salem Witch museum. The museum is well made, if a little small. You may feel like a sardine if it happens to be crowded that day. The museum has a little show that informs you about the witch trials. It is very educational, and I strongly recommend it, especially for homeschoolers looking for an educational activity.

After the “show”, you are taken into another room to learn about the history of witches. There is also a timeline on the wall and infographic about how fears lead to mass killings. After this, you are led into a gift shop. The gift shop has some cute stuff, but it is ridiculously cluttered. It is difficult to get through the gift shop to the exit. However, lack of space and clutter is normal for New England places.

Something I would not suggest doing is the Witch Dungeon Museum. We did this on our first visit because we were essentially pulled inside by two overzealous employees and didn’t wish to be rude. You first go into a small theatre where a costumed employee informs you about the witch trials. You are then taken into a basement where creepy, poorly made, wax-like figures tell the story of the witch trials. If you do decide to go to the Witch Dungeon Museum, I would suggest you not bring children. This museum may induce nightmares.

We only had 45 minutes to visit the Peabody Essex Museum, but we did get to see almost all of the first floor. The museum had some beautiful art and relics along with some information on the pieces. The employees were extremely polite, friendly, and helpful, something that I have found to be rare in the New England area. I would suggest this for adults and for those with children who are quiet and well-behaved.

If you like Harry Potter, I suggest going to Wynott’s Wands. They sell beautiful handmade wands. The wands are also not copying from the movies, so they are very unique. They range from about $30-$50 (non-tourist season prices). The first time we went, we encountered a very helpful and enthusiastic employee. She explained how each wand was made, what it did, and what kind of wizard it would be best for. The second time we had a quieter employee, but she was still friendly and helpful.

The store is relatively small but was completely empty both times we went, so we didn’t feel like sardines. The shop is beautifully decorated and makes you feel like you’re actually in a wizard’s wand shop. If I didn’t know better, I would think that it was a real wizard wand shop. They had little birds named after Harry Potter characters both times we went, which added to the magic of it all.

I don’t remember the name of the shop next door or if it’s affiliated, but it has a bunch of Harry Potter merchandise. They have shirts, scarves, movie replicas, and even butterbeer! This store also has some stuff from Game of Thrones and some other fandoms, but it’s mostly Harry Potter. I would recommend both of these stores for Harry Potter fans.

We liked the shops along Essex Street, but they’re very “touristy.” If you want souvenirs, I would recommend going here. They also have witch photos at the small mall. There are also some Harvard, Massachusetts, and Boston souvenirs in these shops if you’re interested. You can find witch-inspired items in these shops as well.

For those of you staying past 7:00 PM (19:00), I would avoid this area. The kids of Salem start to crowd the street and are EXTREMELY loud, rude, and rambunctious. They will not hesitate to physically push people who are in their way, even though they are small (some of them looked as young as 6). These kids do not have any parents or guardians with them, nor are they regulated by law enforcement. We saw small kids about 7 or 8 smoking cigarettes, which probably wouldn’t be a good thing for impressionable young kids to see.

All in all, this area is great for shopping during the day, but it gets weird at night. Unless you want to hear the shouts of rowdy kids and get run over by a 15-year-old on a bike, I would clear out before 6:00.

Tavern in the Square

For those of you with Celiac disease, Tavern in the Square is an excellent restaurant choice in Salem. They have a large gluten-free selection which is delicious. I had no reaction to the food, so I’m either very lucky or the restaurant is celiac-safe. The rest of the family didn’t seem too enchanted by their gluten food, but I loved the gluten-free food. The staff was friendly and polite. I highly recommend this restaurant for everyone, especially those with Celiac disease!

Salem, Massachusetts is a great place to visit, especially in September. It is an educational trip and it’s interesting to visit the infamous home of the witch trials. There is even a memorial for the victims, which is shown on the Hocus Pocus tour.

I would recommend a one-day trip for this city. I would suggest the famous Salem Witch Museum, the Peabody Essex Art Museum, Wynott’s Wand Store, and the Essex Street Pedestrian Mall. For meals, I would suggest Tavern in the Square. Happy traveling!

Donate to The Frosty Blog!

If you enjoyed this post, please consider donating to my blog! I work hard to post the best content I possibly can. I also pay for the blog and extras out of pocket so even the smallest donation is appreciated. Thank you!